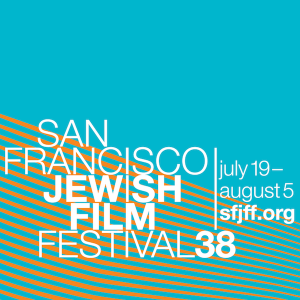 SFJFF will return to the Christopher B. Smith Rafael Film Center, August 3–5

The San Francisco Jewish Film Festival, presented by the Jewish Film Institute, is the largest and longest-running festival of its kind and a leader in the curation and presentation of new film and media celebrating the diversity of Jewish life around the world.

SFJFF attracts more than 40,000 filmgoers and industry professionals to its annual three weeks of inspiring films, events, panels and parties.

NOTE: Rafael passes, CFI Fast Passes or CFI members’ discounts are not valid for these screenings. The Rafael will not sell advance tickets, and any remaining tickets will be available at the Rafael on day of show.

MEMOIR OF WAR  •  1:20 pm
In Nazi-occupied Paris, the young writer Marguerite Duras strikes up delicate, high-stakes entanglement with a Vichy collaborator who promises preferential treatment for her imprisoned husband in exchange for her attention and collaboration.

SIMONE & THÉODORE •  4:00 pm
Soon-to-be father Simon and soon-to-be bar mitzvahed Théodore both are a little bit rebel and a little bit outsider. Over the course of one night in the streets of Paris they set out to learn how to accept themselves.

SATAN & ADAM •  6:00 pm
This heralded doc captures the story of a young Jewish harmonica player and a grizzled Black blues street musician who form an unlikely, but phenomenally successful, duo after meeting on the streets of Harlem in 1986.

WAJIB •  8:20 pm
Shadi, an architect who lives in Italy, returns to Nazareth for his sister’s wedding. When his father invites a Jewish friend who is Israeli military, we see the conflict through the eyes of two different generations of Palestinians.

SHALOM BOLLYWOOD •  11:30 am
The Untold Story of Indian Cinema, award-winning filmmaker Danny Ben-Moshe tells the lively and compelling tale of a quartet of Jewish actresses who became a dominant presence in Indian cinema for over forty years.

PROMISE AT DAWN  •  1:20 pm
In this adaptation of his eponymous autobiographical novel, the late Lithuanian-French writer and statesman Romain Gary is plagued by the long shadow cast by the ambitions of his mother (Charlotte Gainsbourg). Subtitles.

THE WALDHEIM WALTZ  •  4:05 pm
This stunning chronicle of former United Nations Secretary General Kurt Waldheim’s 1986 election bid to become Austria’s president following revelations of his history as a Nazi army officer scrutinizes the past and its impact on the present.

TO DUST  •  6:35 pm
A match made in deadpan heaven, Géza Röhrig (Son of Saul) and Matthew Broderick shine as a Hasidic cantor and an under-equipped biology professor who become blasphemously obsessed with understanding how a human body decomposes.

BUDAPEST NOIR  •  8:40 pm
This classically styled hardboiled detective yarn explores the cultural identity of Hungary in the 1930s and how the nation reacted—or didn’t—to the rise of the Third Reich.

THE INTERPRETER  •  11:45 am
Slovak interpreter Ali Ungar wants to find out the circumstances of his parents’ death at the hands of a Nazi officer during World War II. When Ungar finds the officer’s son, the expectations become unexpected.

CROSSROADS  •  2:05 pm
They are the most improbable teenagers to take up the preppy game of lacrosse, but their story is inspiring: meet the determined young African American high schoolers in Charlotte whose lives change when they encounter an inspiring coach.

WINTER HUNT  •  6:25 pm
A young girl goes to a house in the woods to hold the old man, a former Nazi, and his adult daughter hostage. Secrets will be revealed and emotions will explode before the shocking end. 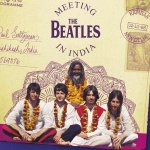 LOCAL>> Meeting The Beatles in India 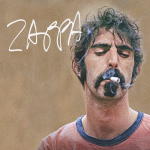 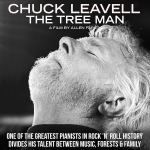 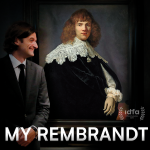 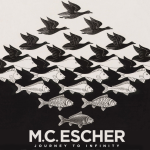