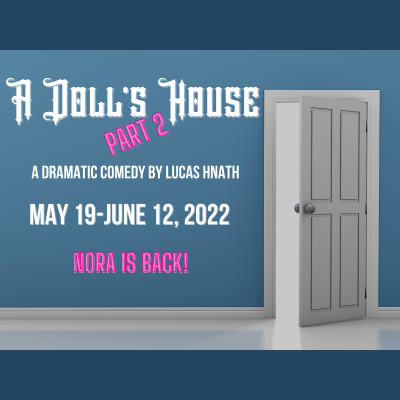 A Dramatic Comedy by Lucas Hnath – Nora is back!

George Bernard Shaw described it as “the slam heard round the world.”

Henrik Ibsen’s 1879 masterpiece A Doll’s House ends with a revolutionary idea, a positively shocking one in its time: Nora, a housewife, leaves her husband and children behind in order to gain her independence.

Haven’t seen the original? Never fear, NTC has you covered with exciting special events that will get you acquainted with the original.