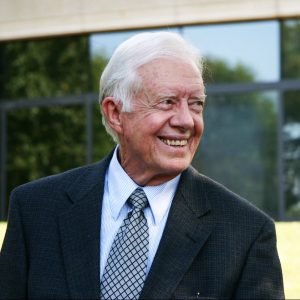 In 1979, President Jimmy Carter, in a visionary move, installed solar panels on the White House and implemented clean energy and environmental protections.

Reagan later removed these panels during his presidency.

In 1991, Unity College, an environmentally-minded center of learning in Maine acquired the panels and installed them on their cafeteria roof.

This powerful film explores Carter’s energy and conservation policies at a time we knew about global climate change, and will likely rewrite how Carter is written in the future as one of the greatest visionary leaders of The United States, if not the world.

A follow-up discussion will be led by Barbara McVeigh, local filmmaker and author, and Charlie Siler, cohost of People’s Environmental News. 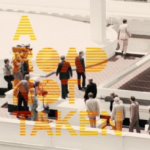 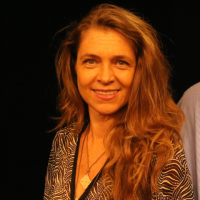