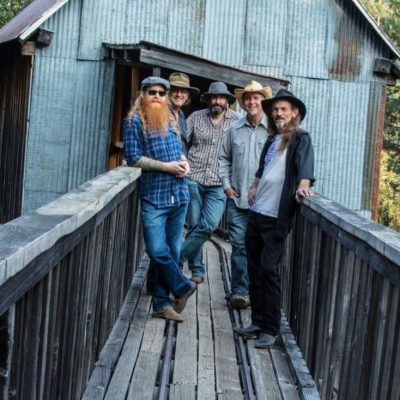 Achilles Wheel is a California band that blurs the lines between genres with a mix of infectious high energy dance beats and stark lyrical ballads. Roots Rock storytelling combined with dance psychedelia.

Much like life itself, their music breathes in and out with joy and pain, hurtling forward like a wheel, intent on hope and love. They play hard as a way to break down walls and celebrate life.

Their idealism is not diminished by the harsh light of the modern world as we struggle to live free and have a good time…and in the end – hopefully make a difference.

Achilles Wheel fearlessly sings out to these times – to the here and now. And so, when the great train of humanity came off the rails in 2020 and left a smoking crater where live music used to be, the band decided to release a massive Live 3 CD set titled ‘Live On Wesley’s Road’, taken from shows recorded in 2019.

Singer and multi-instrumentalist Alex Jordan brings his talents to the Sweetwater fresh off recording his second record down in Austin, Texas.  After the release of his debut, “The Subtle Exhibitionist”, Alex immediately began crafting another LP’s worth of material and is excited to bring it to the stage. Alex is excited to join Achilles Wheel for the first time since 2017 for what is sure to be a night full of revelry. 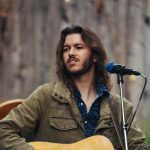 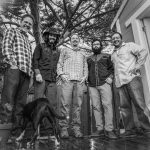 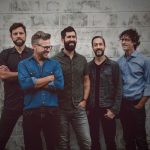 The Steel Wheels – with RIVVRS 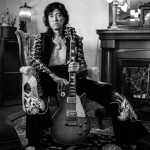 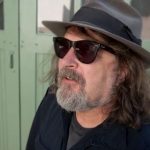 Peter Case – with Go By Ocean 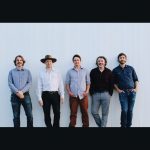