An Evening with Alejandro Aranda (aka Scarypoolparty) 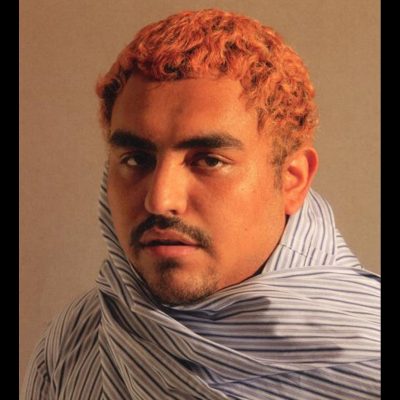 Alejandro Aranda, also known by his stage name Scarypoolparty, is an American singer, musician, and reality television personality from Pomona, California, and runner-up on the seventeenth season of American Idol.

Musically, Aranda’s early influences include classical music like Beethoven, Bach and Chopin, along with Dead Can Dance, Nine Inch Nails and other classical and contemporary artists.

In 2017, Aranda won Artist of the Year with CSUN and Five of Five Entertainment. It was from here that he started gaining traction in the world of music. Aranda’s American Idol audition in front of the judges was aired on ABC on March 6, 2019. He was the only contestant to play seven original songs in the show’s history. 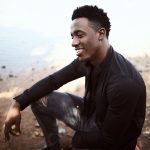 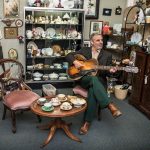 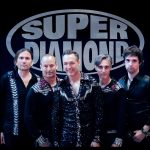 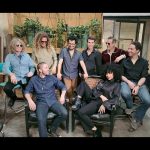 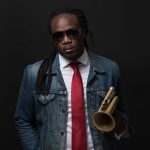