An Evening with Lydia Pense 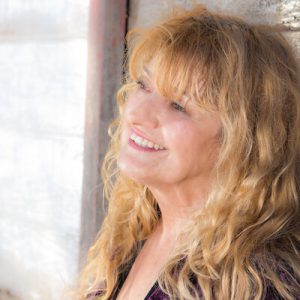 Lydia Pense and Cold Blood debuted when the historic Fillmore was at its peak, and owner Bill Graham immediately signed them to his new record label.

During the span of six albums, they forged their own specific brand of funk/soul and R&B, along with Tower Of Power, and it became known as East Bay Grease.

Lydia will be accompanied by members of Cold Blood – Steve Dunne on guitar, Evan Palmerston on bass, T Moran on drums, Rich Armstrong on trumpet, and Steve Salinas on keys.

They’ll play Lydia’s signature songs as well as new music from their recent release, Soul Of The Gypsy.