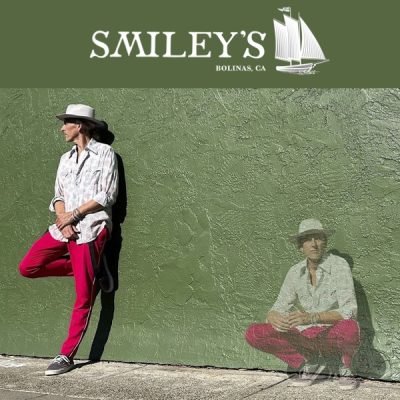 Welcome to the World of Tumbleweed Pop

Archer Monk is the moniker for T. Wold, the inventor of “Tumbleweed Pop”.

He grew up the youngest of six kids in Decorah, Iowa, the son of a Lutheran pastor who, together with his mother, thought it would be a good idea to take the kids on the road as a family singing outfit.

They released one full length album and two 45’s, touring Europe and Scandinavia three times singing Norwegian folk songs and hits from musicals like The Sound of Music and Fiddler on the Roof all fueled by orange juice and bread. History will be the judge of whether this was a good idea. Despite the occasional flashback, he has managed to live a fairly normal adult life.

Keeping the musical torch lit, T. Wold has gone on to record two albums of folk pop and Americana songs, The Folkdadelic Two Step (2006), Buried Transmissions (2010) under Thomas Wold and Wanderdust (2015) and 2 demo EPs (2020) under Archer Monk. He lives in the redwoods just north of San Francisco.