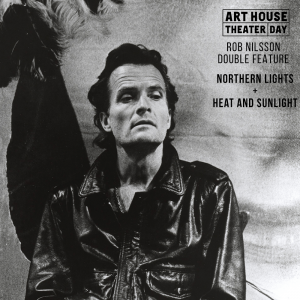 A real double feature treat from one of our local Bay Area auteurs, Rob Nilsson!

For this year’s celebration of Art House Theater Day, we’ve got a real double feature treat from one of our local Bay Area auteurs, Rob Nilsson!

We’ll be showcasing two of his acclaimed films on classic 35mm – 1979’s Northern Lights (co-directed by John Hanson), for which they won Cannes’ Camera d’Or, and 1988’s Heat and Sunlight, winner of the Grand Jury Prize at Sundance.