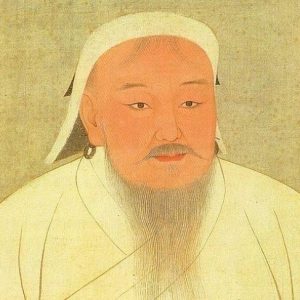 Known for his brutal military campaigns, Genghis Khan (c.1162–1227) is also credited with opening communication and trade along the Silk Road, facilitating the spread of culture and new technologies within Asia and between Asia and Europe.

He and his descendants came to dominate the largest land empire in history.

The history of the Khans will be told using objects from the Asian Art Museum’s collection. Come and see how his legacy continued to influence history for over 800 hundred years.