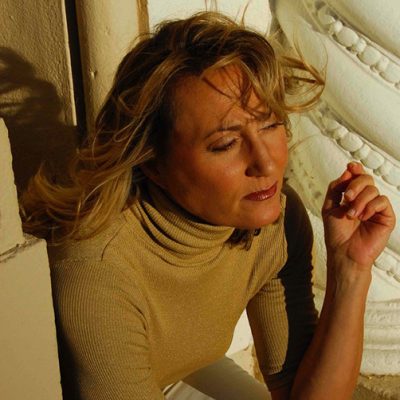 Space is limited, so be sure to get tickets early to guarantee your seat!

A lifelong resident of the San Francisco Bay Area, Deborah Winters’ childhood was immersed in music and dance.

As her musical palate expanded to include jazz standards and contemporary musical forms, Deborah began to perform in San Francisco and establish musical alliances with some of the Bay area’s most highly acclaimed performers, including legendary drummer Tony Williams, singers Bobby McFerrin and his Voicestra group, pianist/arranger Frank Martin, and Brazilian guitarist Jose Neto.

John Hoy, a sought after guitarist and bassist in the Bay Area, combines the styles of jazz, blues, and pop. He studied at Berklee College of Music and went on to make a name for himself in Los Angeles by doing club work, studio sessions, and arranging and performing on film soundtracks. After moving to the Bay Area, he opened his own recording studio becoming a producer and player on many independent CD projects.

MORE FROM O’Hanlon Center for the Arts 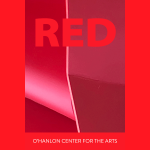 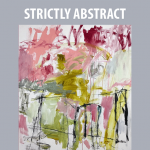 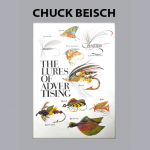 CONNECT WITH O’Hanlon Center for the Arts