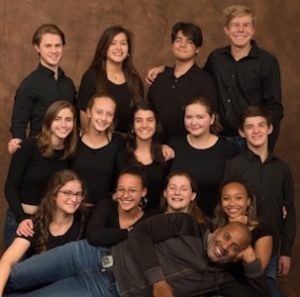 Don’t miss this fabulous concert! Come support the arts and the voices of Marin’s award-winning a cappella ensemble, ‘Til Dawn.

The group is composed of 15 singers from Marin County ‘s high schools and is part of Youth in Arts’ Intensive Arts Mentorship program (I AM).

The concert will feature a wide repertoire of music chosen by the group, including Big Band tunes from the ’40s, Motown hits, modern pop songs and more.

The event will be held at the Carol Franc Buck Hall of the Arts on Sunday, June 2 at 7:30 pm. San Domenico is located at 1500 Butterfield Rd. in San Anselmo.

In addition to the June concert, ’Til Dawn has two other upcoming shows. On May 26, the group is the pre-show entertainment at the Mountain Play on Mount Tamalpais at 12:30 pm. and on July 3, they will perform at the Marin County Fair in San Rafael from 3:30 to 4 pm.

Austin Willacy, who has been ‘Til Dawn’s director for 22 years, also records and performs with his own a cappella band, The House Jacks, and as a solo artist.

Thank you to San Domenico School for the generous gift of the hall for the concert.

No one will be turned away for lack of funds

MORE FROM Youth in Arts 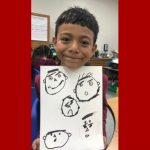 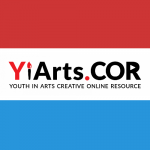