Best of the San Francisco Stand-Up Comedy Competition: Home for the Holidays 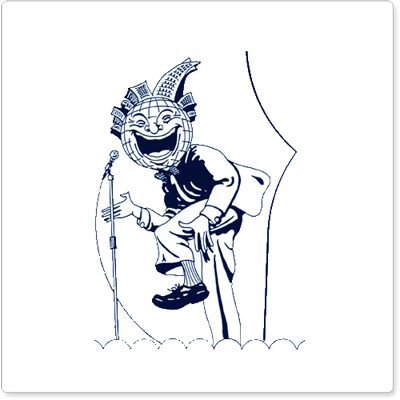 Local comedy producers Anne, Jon, and Shane Fox (of the San Francisco Stand-Up Comedy Competition) are adding a new show to their program here in recognition of families who will be seeking a fun night out while gathering over Thanksgiving Weekend.

They have convinced past comedy competition winner, Jackie Flynn of Boston, who himself will be in the area celebrating with his wife’s family, to headline this event.

Jackie is a unique performer in the rapid-fire Boston tradition. Not only is he a hilarious stand-up comic, but an accomplished actor as well who has appeared in such notable films as “King Pin,” “There’s Something About Mary” and “Shallow Hal.”

Currently, he is a series regular on “Loudermilk.” Additional comedy competition alumni will open for Jackie.