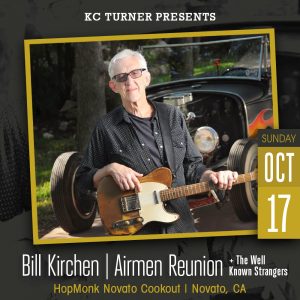 Bill may be the only person to have, in a single year, stood on stage and played with both Ralph Stanley and Elvis Costello. He has spoken at the Smithsonian Institution in Washington, DC as part of the “Electrified, Amplified and Deified – The Electric Guitar” exhibition and also at Rensselaer Polytechnic Institute in Troy, New York. He was interviewed on the national TV special “Yesterday and Today: Honky Tonk & Western Swing” at the Broken Spoke in Austin, TX, where he performed along with Hank Thompson and Doug Sahm. Bill currently finds time to teach workshops at Jorma Kaukonen’s Fur Peace Ranch in Pomeroy, OH.

Out of an abundance of caution and for the continued safety of our guests, staff and musicians, we will now require Proof of Full Vaccination, or a Negative Covid Test taken 48 hours or less prior to the show. 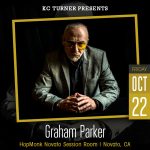 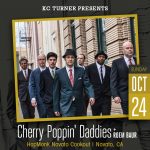 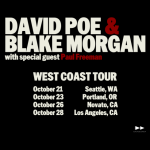