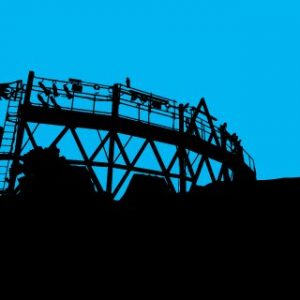 * We’re kicking it off with The Tempest.

Direct Address will include a series of panel discussions, interviews, podcasts and webinars offering industry and community support as well as behind-the-scenes insight beginning last week with two unemployment webinars for freelance artists and arts workers.

See our web page for More for Our Friends at Home, including: #ShelterHereabouts K-12 Edition, Mystery Shakespeare Theater 1592, Interactive Study Guides, What We’re Watching This Week, These Thre3 Seconds.