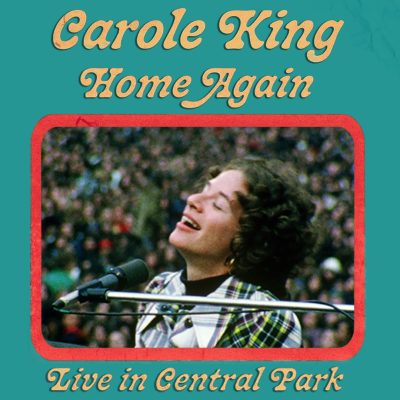 To the delight of the audience, King moved easily between her signature classics and songs from her soon to be released 1973 album Fantasy.

King rarely performed in concert during this era despite the enormous commercial success she had enjoyed. However, on this special occasion, she presented her performance in two parts—first alone, on piano and then fronting a powerhouse 11 piece band. 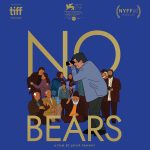 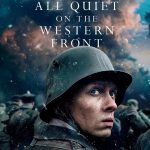 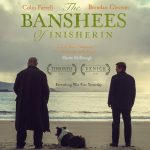