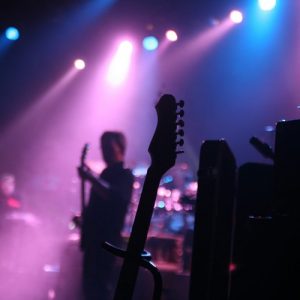 Blues Jam at the Fenix which is re-birthing, come support this great venue

I was the lead guitarist and vocalist with the New Improved Jook Savages. We were a 60’s band played many of the Acid Tests with the Grateful Dead. The Mothers of Invention were fans and friends. We played the Fillmore and other venues with the Airplane, Quicksilver, The Charlatans etc. back then. I am also the writer and producer of The New Improved Night Nurses. I have recorded and produced albums for Liko Martin, Eugene Lesser and David Morton.

On drums we have Jim Nelson a unique drummer. Along with Bob Keast on bass, who plays with a number of local bands as well.

At the pro blues jam we are joined by Felix Bannon, an exceptional guitarist. He has played with many bands around the Bay Area.

And to add to the excitement is our horn section with Kyle Somers on sax and Luke Weidner on trumpet. Young brilliant and charming, they bring a whole new direction to the Cascade Canyon Band.