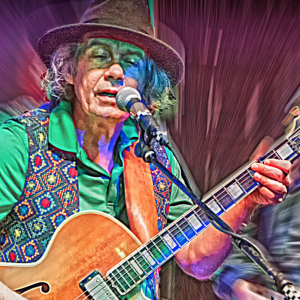 I was the lead guitarist and vocalist with the New Improved Jook Savages. We were a 60’s band played many of the Acid Tests with the Grateful Dead. The Mothers of Invention were fans and friends. We played the Fillmore and other venues with the Airplane, Quicksilver, The Charlatans etc. back then. I am also the writer and producer of The New Improved Night Nurses. I have recorded and produced albums for Liko Martin, Eugene Lesser and David Morton. 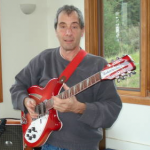 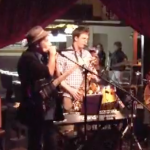 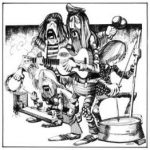