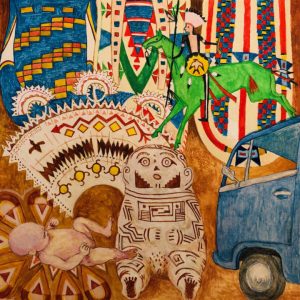 Art exhibition: works inspired by the Bolinas artist’s experiences from 1964-1976

Charlie Docherty’s colorful and detailed paintings capture the diverse cultures he experienced during twelve years living and traveling in more than 100 nations.

He was just 21 in 1964 when he left Glasgow School of Art and his native Scotland to begin global adventures that would take him through Australia, Asia, the Middle East, the Americas, and Africa.

During the recent decade, Docherty revisited his travel diaries – filled with copious descriptions, photographs, and sketches of the local traditions, art, architecture, costume, or symbolism that surrounded him – to create a series of small paintings that richly illustrate cultural icons and his memories.

Charlie Docherty eventually settled in Bolinas in 1978. In addition to being an artist, he is also a well-known musician and an engaged member of the community.

All events are subject to cancellation due to environmental and health concerns. 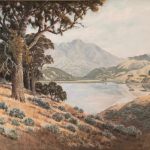 Alfred Harrison: The Life and Art of Jack Wisby 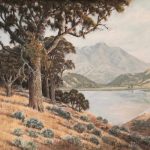 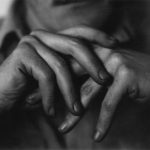 Johan Hagemeyer and His Circle of Friends 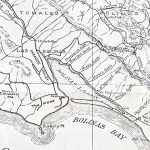 The Intrigue Of Maps