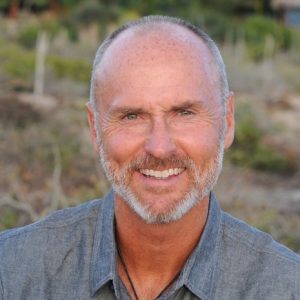 Conley’s new book takes on the new midlife – a search for meaning, not retirement

As you move through your career, would you rather grow whole than grow old?

Conley will be sharing the Academy’s lessons in book form in his sensational new book Wisdom@Work: The Making of the Modern Elder at the famed Marin landmark and IM Pei designed Buck Institute in Novato, June 19 at 7:00pm.

Chip argues that “adolescence” and “retirement” were 20th century inventions. In the “Modern Elder” stage emerging today, he says, we’re full of wisdom and curiosity, and searching for meaning, not retirement. It’s time to liberate “elder” from “elder-ly.”  One is purely how many years you’ve lived. The other is what you’ve done with those years.

Modern Elders, he believes, have a growth mindset and are often as much an intern as a mentor. He calls for new rites of passage for midlife that will help to repurpose wisdom and inspire a sense of relevance through the Modern Elder skill-building process of: Evolve, Learn, Collaborate and Counsel.

Bestselling author, speaker and hospitality entrepreneur Chip Conley is Strategic Advisor at Airbnb. At age 26, he founded Joie de Vivre Hospitality and held the position of CEO for 24 years, turning Joie De Vivre into the second largest boutique hotel brand in the world. After selling his company in 2010, he joined Airbnb, and as head of Global Hospitality and Strategy, helped turn it into the world’s largest hospitality brand. Conley has received hospitality’s highest honor, the Pioneer Award. He serves on the boards of the Burning Man Project and the Esalen Institute and is the author of Peak and the New York Times bestseller Emotional Equations. He holds a BA and MBA from Stanford University. 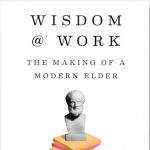 Buck Institute for Research on Aging

Please find any available spot in any of our parking lots. There is additional parking under the solar panels.

CONNECT WITH Buck Institute for Research on Aging