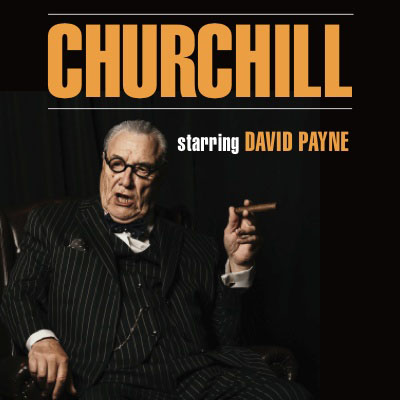 Winston Churchill, has just been awarded honorary US citizenship by President John F. Kennedy. In recognition of this unprecedented occasion, The American-Oxford Society has asked the former Prime Minister to address them and discuss what this honor means to him.

Audiences will be delighted to hear of his exploits during the Boer War, his constant battles with Britain’s fellow politicians, and his special relationship with America and America’s presidents. But most telling of all, Churchill enlightens the audience with intimate and touching details of the two special women in his life—his wife Clementine and Queen Elizabeth.

With elements of The Crown and The Darkest Hour, David Payne once again gives audiences an opportunity to spend an evening with one of the greatest historical figures in the world—Sir Winston Churchill. 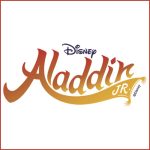 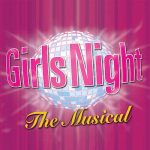 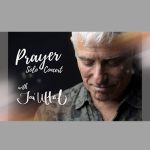 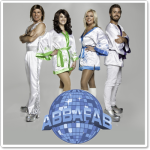