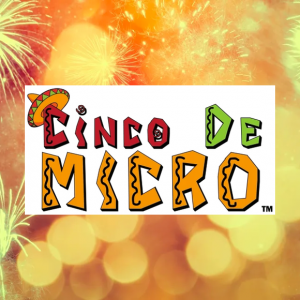 The Beer Scouts are a San Francisco Bay Area power trio that defines raw rock and roll: guitar, bass, drums… and someone screaming over it! They play blues and straight-ahead rock and roll influenced by artists such as the Beatles, Brownsville Station, Cheap Trick, the Smithereens, Grand Funk Railroad, Chuck Berry and even the Monkees!

In their careers, the members of the Beer Scouts have shared the stage with the biggest names in rock music, including Van Halen, Jeff Beck, Bob Dylan and many more. They have played a wide range of venues, from the Concord Pavilion to New York’s Bitter End, from hometown bars to London pubs. The Beer Scouts are on a mission to find a few good bars in their quest to bring the fun back to rock ’n’ roll music! Their motto: “Will Rock For Beer”!

Third Rail performs an eclectic mix of Classic Rock and Country.  With many styles to draw from, their music is fun and enjoyable for everyone!  According to Pacific Sun Magazine and the Bohemian they are the North Bay’s favorite country band!

The Hots: THIS IS NOT YOUR MAMA’S COVER BAND. Think Beatles, followed by Britney Spears, followed by Metallica. Sounds crazy, but it works. The HOTS have gained a reputation as a band that takes songs you know and love, and makes them come alive in a whole new way… OLD SCHOOL ROCK WITH NEW WHEELS. 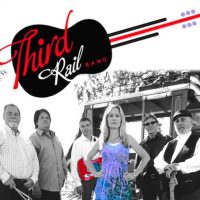