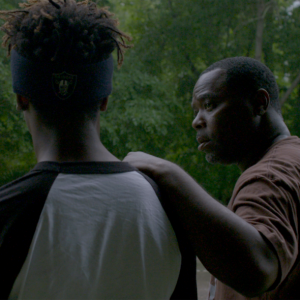 Eric Butler, a Hurricane Katrina survivor and pioneer of the restorative justice movement, relocates to Oakland, where he put his no-nonsense approach into practice counseling vulnerable Black and Latino teenagers at a high school in Richmond.

But when his own teenage son is arrested, he begins to question his methods and ability as both a teacher and a father.

Circles is an inspirational portrait of a father desperate to provide his son with the leadership and compassion he never received from his own.