Concert on the Green: Otis 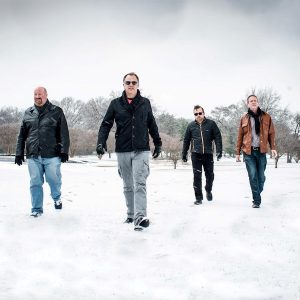 Gather your friends and family, grab your lawn chairs and picnic blankets, and Join Novato Parks & Recreation for this FREE outdoor concert series held outside City Hall on the Civic Green

Otis shows are a modern take on the seismic Stax soul revue that roared through Europe in 1967.

The band’s raw, righteous sound combines B3 organ, horns and backing vocals in support of some of the country’s most combustible front men and women.

Our August 2016 mini-tour featured our first major collaboration with Memphis soul fireball Miss Nickki. Otis has ignited packed houses at The Chapel, Slim’s, The Boom Boom Room and The Elbo Room in San Francisco, as well as The Sweetwater in Mill Valley, The Mint in LA and Fresno’s Fulton 55. This is just the beginning.