Cooks with Books: Nigella Lawson - At My Table 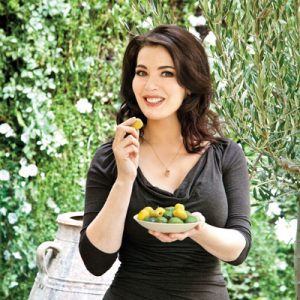 Engaging with fans like never before, Nigella invites you into her home kitchen & steps into yours as well.

At My Table includes dishes to inspire all cooks and eaters, from Hake with Bacon, Peas, and Cider to Indian-Spiced Chicken and Potato Traybake and Chili Mint Lamb Cutlets, plus a host of colorful vegetable dishes, like Eastern Mediterranean Chopped Salad and Carrots and Fennel with Harissa.

No Nigella cookbook would be complete without sweet treats, and At My Table is no exception, with Emergency Brownies, White Chocolate Cheesecake, and a Victoria Sponge with Cardamom, Marmalade, and Crème Fraiche set to become family favorites.

As Nigella writes, “happiness is best shared,” and the food in this book will be served and savored at your own kitchen table just as it is at hers.

Nigella Lawson has written nine bestselling cookbooks, including the classics How to Eat and How to Be a Domestic Goddess. These books and her television series have made her a household name around the world. She was a mentor on ABC’s The Taste, and her books have sold more than eight million copies.

Event tickets include the meal, wine, tip, tax, and a signed copy of the book. 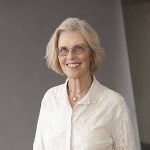 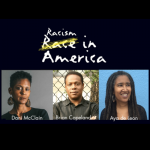 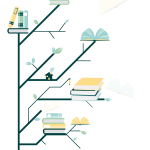