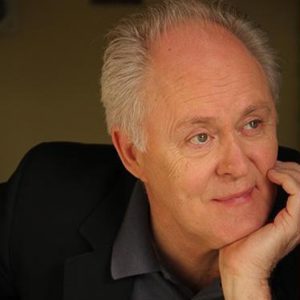 John Lithgow in conversation with Michael Krasny – Dumpty: The Age of Trump in Verse

Featured Book – Dumpty: The Age of Trump in Verse

With lacerating wit, he takes readers verse by verse through the history of Donald Trump’s presidency, lampooning the likes of Betsy DeVos, Anthony Scaramucci, Scott Pruitt, Paul Manafort, Trump’s doctors, and many others.

Illustrated from cover to cover with Lithgow’s never-before-seen line drawings, the poems collected in Dumpty draw inspiration from A. A. Milne, Lewis Carroll, Edward Lear, Rodgers and Hammerstein, Mother Goose, and many more.

A YUGE feat of laugh-out-loud lyrical storytelling, this hilarious and timely volume is bound to bring joy to poetry lovers, political junkies, and Lithgow fans.

John Lithgow is an award-winning actor with two Tonys, six Emmys, and two Golden Globes to his name. He has also been nominated for two Oscars and four Grammys. Lithgow has starred in numerous hit TV series including 3rd Rock from the Sun, The Crown, How I Met Your Mother, and Dexter, and in beloved films like The World According to Garp, Shrek, and Terms of Endearment. He has received high praise for his star roles on Broadway and with the Royal Shakespeare Company. Lithgow is also the bestselling author of a series of children’s books and was the voice in the digital audio version of John Oliver’s A Day in the Life of Marlon Bundo.

(We can NOT guarantee that tickets will still be available for purchase at the door.) 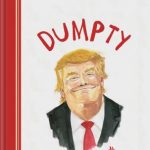 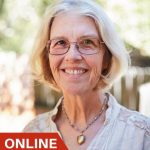 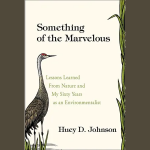 LOCAL>> Something of the Marvelous: Lessons Learned From Nature and My Sixty Years as an Environmentalist 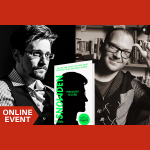 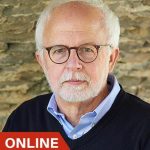