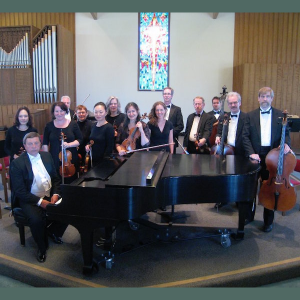 The Russian Chamber Orchestra was founded in 1992 by its Music Director and Conductor, Alexander Vereshagin, and is based in Marin County, California.

The Russian Chamber Orchestra is not connected to the Russian Federation politically, financially or in any other way. We are an independent, nonprofit, cultural organization, formed by dedicated music lovers from Marin County and supported by concertgoers from the Bay Area.

Selected Sundays (every other month), 4:00 pm 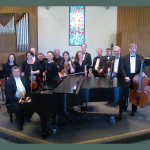