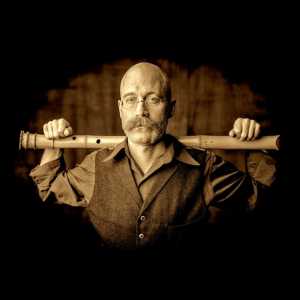 Enter the Bamboo: The Mystery & Mastery of Jinashi Shakuhachi

Enter the Bamboo: The Mystery & Mastery of Jinashi Shakuhachi by Cornelius Boots

Ranging from virtuosic and energetic to meditative and subtle, this 100% breath-powered concert will feature robust solo, duo and group performances on a range of flute sizes.

Shakuhachi—the root-end bamboo, vertical flute of Zen Buddhism—is like a talisman from feudal Japan. Legends of spies, monks and samurai abound in its colorful origins, yet its basic 5-hole, no-mouthpiece design strongly echoes an even more distant time of prehistoric bone flutes. 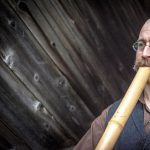 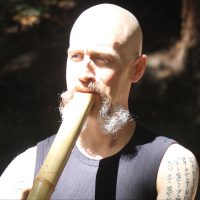