Cosmic Wonders: The Moon, The Stars, and the Space Between 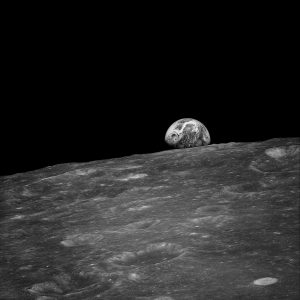 Since our earliest ancestors, humans have sought to understand the mysteries of the universe and our place within it by recording what we witness in the night sky. Across centuries, cultures, and religions, mystics, sages and scientists have documented the skies with diagrams, illustrations, and navigational charts.

This exhibition of drawings and photographs features local and nationally-known artists who attempt to convey the wonder of the cosmos by depicting the night sky with tools as humble as a pencil, through a range of photographic techniques.

Locally, Point Reyes photographer Marty Knapp captures coastal Marin’s magnificent night sky while Bolinas science teacher Don Jolley translates the wonders of the cosmos above Bolinas throughout the course of a year through the creation of detailed hand-drawn astrolabes. 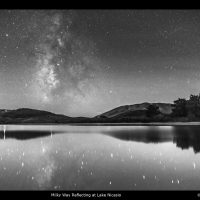