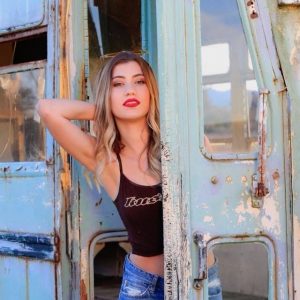 Santa Rosa singer/songwriter on the rise

Dallas has performed in major events such as Sonoma County Country Summer, San Francisco Giants Games, Santa Rosa/ KZST Red, White and Boom amongst many others.

Dallas has also recently achieved more than 69,000 monthly listeners on Spotify and appears frequently on radio stations such as Froggy 92.9.

With her social media presence growing at a very rapid pace, she is quickly making a mark in the entertainment industry. Dallas has most recently performed at the 2017 CMA Music Festival in Nashville, TN.