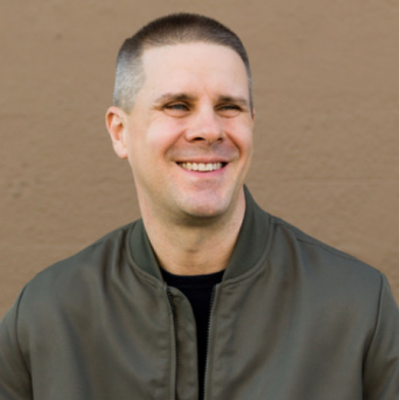 From #1 New York Times bestselling author and cohost of Pod Save America — how to combat political disinformation and dangerous lies of the right-wing propaganda machine.

From the perspective of someone who has spent decades on the front lines of politics and media, Pfeiffer lays out how the right-wing media apparatus works, where it came from, and what progressives can do to fight back against disinformation.

Over a period of decades, the right-wing has built a massive media apparatus that is weaponizing misinformation and spreading conspiracy theories for political purposes. ⁠

This “MAGA Megaphone”⁠ that is personified by Fox News and fueled by Facebook⁠ is waging war on the very idea of objective truth — and they are winning. This disinformation campaign is how Donald Trump won in 2016, almost won in 2020, and why the United States is incapable of addressing problems from COVID-19 to climate change.

Pfeiffer explains how and why the Republicans have come to depend on culture war grievances, crackpot conspiracies, and truly sinister propaganda as their primary political strategies, including:

A functioning democracy depends on a shared understanding of reality. America is teetering on the edge because one of the two parties in our two-party system views truth, facts, and science as their opponent.

Battling the Big Lie is a call to arms for anyone and everyone who cares about truth and democracy. There are no easy answers or quick fixes, but something must be done.

Dan Pfeiffer is a cohost of Pod Save America. One of Barack Obama’s longest serving advisors, he was White House director of communications under President Obama (2009-2013) and senior advisor to the president (2013-2015). He lives in the Bay Area of California with his wife, Howli, their daughter, Kyla, and their son, Jack. 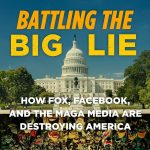