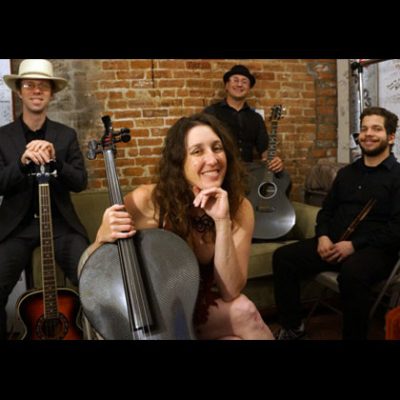 From down home blues and rock with a wailing cello, to virtuosic stompin’ Americana, Dirty Cello is a band that gets your heart thumping and your toes tapping!

Dirty Cello is based in Marin, but their globe-trotting touring schedule has kept them away from their hometown for far too long.

The Dirty Cello band has been described by Oakland Magazine as “Dirty Cello’s music is all over the map: funky, carnival, romantic, sexy, tangled, electric, fiercely rhythmic, and textured, and only occasionally classical.”

Rebecca Roudman grew up in Terra Linda and attended Terra Linda High School. Her cello career began in Marin County as a member of the Marin Youth Orchestra.

In recent years, the Dirty Cello band has performed more in Europe, Asia, and the Middle East than they have in Marin County.

“We’re on the road a lot,” says Roudman, “and we’re always asking ourselves why we don’t play around home more often. We’re so excited to see our Marin area fans, and we’re also very excited to be able to head right home after the show.” says Roudman.

In Iceland, the small village of Fjardarborg threw a cowboy festival in their honor, where the whole town came out dressed in what they thought “Americans” looked like. “They wore cowboy boots and camouflage clothes, and we had barbecue, beer in red cups, and even an opening band doing Dolly Parton songs in Icelandic.”

The band also kept performing safely throughout the pandemic with shows for the animals at the Oakland Zoo, widely socially distanced concerts at a buffalo ranch, and even outdoor shows at nudist resorts.

At Rancho Nicasio, the band will be performing outdoors and barbecue will be available for purchase before the show.

$20  (admission only, dinner not included) 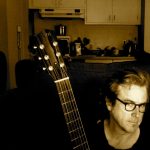 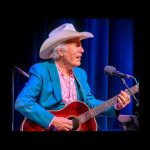 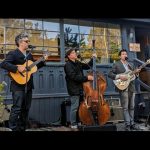 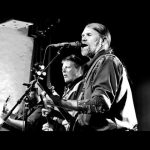 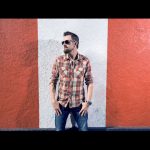