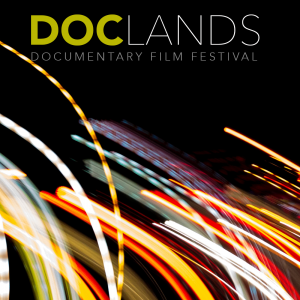 In response to recommendations for public health safeguards and the COVID-19 pandemic, the California Film Institute (CFI) has made the difficult decision to suspend all programs at the Christopher B. Smith Rafael Film Center.

In addition to the temporary closure of the Smith Rafael Film Center, we have decided to postpone the DocLands Documentary Film Festival scheduled for April 30 – May 3.

CFI is committed to being a part of the solution in keeping our community, audiences, artists, and valued employees safe by abiding by the current recommendations from state and city health officials.

We are also dedicated to supporting our filmmakers, and hope to reschedule DocLands at a later date this year. We look forward to being able to showcase the films and storytellers that comprise the exceptional program we have planned for 2020. We will keep you posted as these plans evolve, and we very much look forward to sharing these inspiring films with you.

See our website for more details about ticket refunds/donations, or other inquiries

Presented by the California Film Institute, DocLands Documentary Film Festival brings compelling stories and the provocative insights behind them to Marin County, California, April 30 – May 3, 2020.

It’s dedicated to building connections and partnerships that will invigorate the business and art of nonfiction filmmaking.

DocLands showcases documentary film in a variety of genres and with a diversity of content, while exploring three main programming strands and highlighting films that transcend the traditional definition of the documentary—films that break form in terms of creativity and entertainment.

WonderLands will lift our spirits through stories of joy, wonder and possibility.

The Great Outdoors will transport us outside to truly appreciate, explore and ultimately compel us to save and conserve our environment and the wilds of our one precious and precarious planet.

Art of Impact will engage and spark action by sharing stories that open our eyes to the global community and its disparate cultures, politics, personal narratives and biographies.

We believe truth can be found in documentary film. Watch. Wonder. Get Involved. 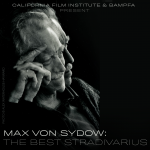 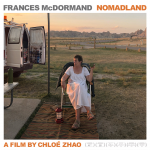 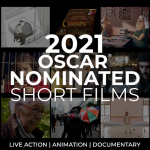 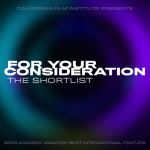 LOCAL>> For Your Consideration: The Shortlist 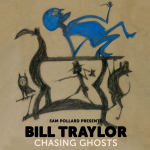