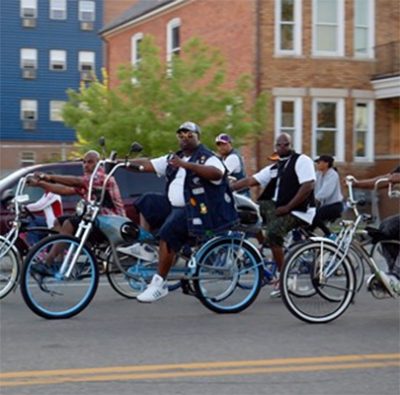 MarinArts.Org is proud to be a community sponsor for United States of Detroit at Doclands Documentary Film Festival.

We’ve all seen photos of Detroit’s abandoned buildings and heard stories of its downtown renewal. DocLands Documentary Film Festival presents The United States of Detroit (82 min), a new perspective focusing on the ordinary community members who’ve devoted themselves to revitalizing their own struggling neighborhoods from the ground up.

Director Tylor Norwood in attendance. Preceded by the short film, “The Rabbit Hunt”