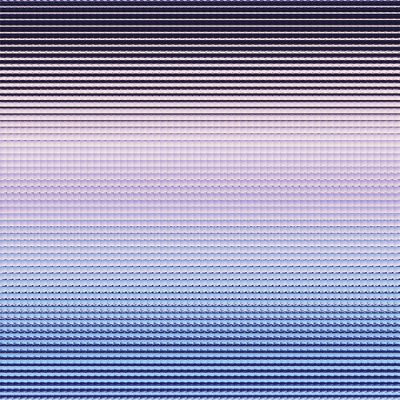 Color of Light: compilation of photographs taken of one fixed point, becoming a pixel in larger work

Dwight Eschliman meticulously examines the passage of time, cataloging and deconstructing time into one-second increments—86,400 of them in a single day, in a single place. Color of Light is a compilation of photographs taken of one fixed point, each becoming a pixel in a larger composition. The depiction both abstracts the day and reinterprets it, offering the viewer a new interpretation of time and space.

Eschliman has found critical success over the past fifteen years as a San Francisco-based commercial photographer and animator, bringing his precise, clean, and conceptual aesthetic to commercial campaigns for a plethora of well-known brands and companies including Rothy’s, Sephora, eBay, Adidas, Apple, Walmart, Snickers, Nickelodeon, Comedy Central, Absolut, and Audi, among others. His work has been featured in the New York Times Magazine, Wired, and Time. 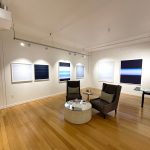 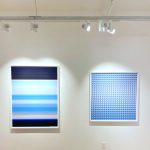 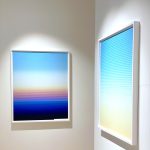