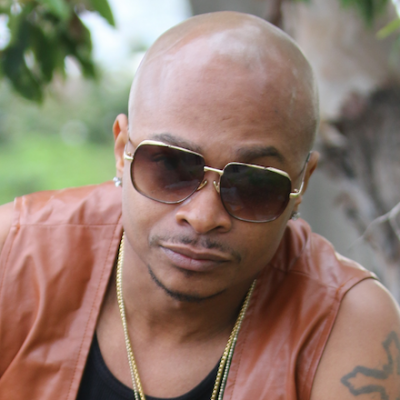 Dyson Tate, aka Dyson Thesinger, has been dominating the San Francisco and Oakland Bay Area music scene for over fifteen years. A native of Shreveport, Louisiana, Dyson graduated from Kennedy High School in Richmond, and is lead vocalist for the band Special Occasion.

Throughout his career, he has shared the stage with Aaliyah, Jay-Z, Fantasia, Lyfe Jennings, R Kelly, John B, LaToya London and Keisha Cole among others. Dyson has recorded in-studio with Quincy Jones, T. I. , E-40, Backstreet Boys, Too Short, Khoree The Poet and Dwayne Wiggins.

In 2016, Dyson was awarded Best Live Performer Male from the Bay Area Black Music Awards. A talented performer and songwriter with a faithful fan base, he frequently lends his vocals to other bay area performers including Top Shelf Classics, Pure Ecstasy, Masterpiece, But-tah, and D’Coco & Company. “Break Away”, the first single from his upcoming studio CD, is now available on SoundCloud (soundcloud.com/dyson-thesinger).