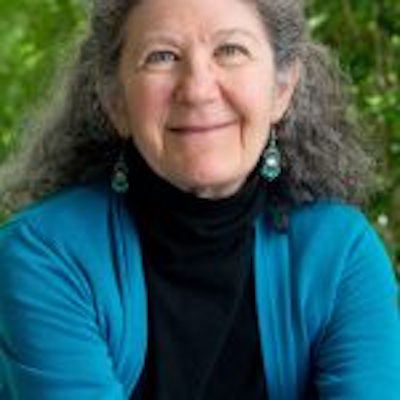 Ellen Meeropol and Amy Hassinger read excerpts from their new books Kinship of Clover and After the Dam.

Ellen Meeropol is the author of Kinship of Clover, House Arrest, and On Hurricane Island, as well as Carry it Forward, a dramatic program about the Rosenberg Fund for Children. A former nurse practitioner and part-time bookseller, Ellen is fascinated by characters balanced on the fault lines between political turmoil and human connection. Her short fiction and essay publications include Bridges, DoveTales, Pedestal, Rumpus, Portland Magazine and The Writers’ Chronicle. Ellen is a founding member of Straw Dog Writers Guild and lives in western Massachusetts.

Amy Hassinger is the author of three novels, most recently After the Dam. Deemed “superb” by O, the Oprah Magazine and “truly penetrating” by Salon.com, Nina: Adolescence was translated into Dutch and Portuguese, won a Publisher’s Weekly Listen Up! Award and was selected as Audio Book of the Year by Foreword Magazine. A May 2006 Book Sense Notable pick, The Priest’s Madonna was translated into Dutch, Spanish, Russian, and Indonesian. Her writing has won awards from venues including Creative Nonfiction, Publisher’s Weekly, and Illinois Arts Council, and she has published work in magazines including Creative Nonfiction, The Writers’ Chronicle, and The Los Angeles Review of Books. She is a graduate of the Iowa Writers’ Workshop and teaches in the University of Nebraska’s MFA in Writing Program.