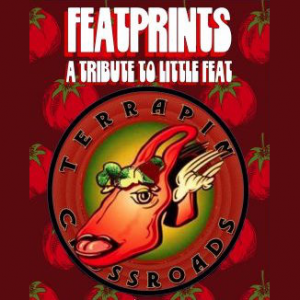 Their hits like “Dixie Chicken”, “Willin”, “Oh Atlanta” and “Let It Roll” just begin to scratch the surface on what they could do live.

The legions of grassroots loyal fans that still follow them to this day are a testimony to their legacy.

FeatPrints take on the prodigious task of playing the songlist of this iconic band with seven of the Bay Area’s most in-demand talents, featuring: