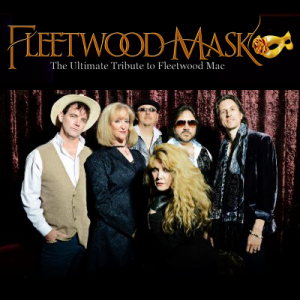 The band formed out of a mutual love and respect for Fleetwood Mac’s music and story.

Replicating one of rock’s most successful bands is a passion for Fleetwood Mask and each band member is committed to performing the music of Fleetwood Mac with authenticity and style.

Rachel Rolleri is the latest in singer-songwriter talent from the San Francisco Bay Area. At only 19, she has won local music contests, been a semi-finalist on American Idol, written several albums worth of music, as well as gigged all over California. She’s played San Francisco’s historic Candlestick Park in the summer of 2014, as well as Sweetwater in Marin, countless open mics, private parties, and more.

Her music plays into the iconic sound of the singer-songwriter scene in the sixties and seventies, counting The Beatles and Fleetwood Mac as her influences, while infusing current sounds, much like those catchy tunes you hear on the radio. Rachel aims to bring her music into the national arena, and instill her message of freedom and love into the hearts and minds of her listeners. 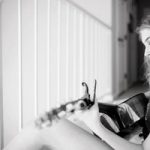