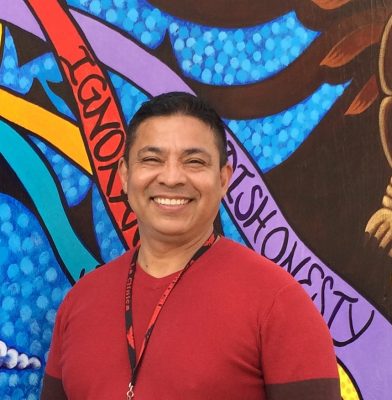 A native of San Miguel Allende, Mexico, Agustin Gaytan has been immersed in cooking through his life, first with family and later in Texas before arriving in the North Bay. Chef Agustin now is a frequent instructor at Ramekins culinary school in Sonoma County and elsewhere. His menu:

As a young man, he recalls traveling between regions of Mexico with a sense of discovery and amazement over the differences in cuisine. Chef Agustin realized that many of the nuances of Mexican food have been diluted across the border, so he focuses his classes on both traditional favorites and lesser known tastes.

Join us to mark this special holiday