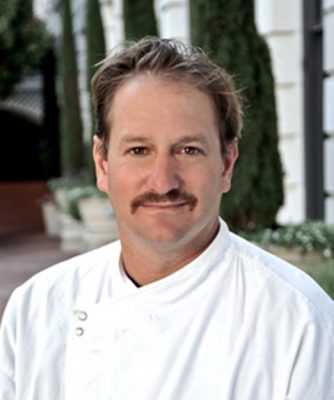 A graduate of the California Culinary Academy, this Iron Chef winner and former chef at Michael Mina has drawn accolades during stints at Charles Nob Hill and the Ritz-Carlton San Francisco. His star ascended in foodie circles in 1998, when he became the first U.S. citizen to win the Iron Chef title on FujiTV’s wildly popular show in Japan. Food & Wine magazine named him one of 10 “Best New Chefs in America” in 1999.

Now working to open his own restaurant in San Anselmo by mid-summer, Chef Ron last year drew rave reviews with his food at the Western Room at Rancho Nicasio. He is a longtime Marin resident.