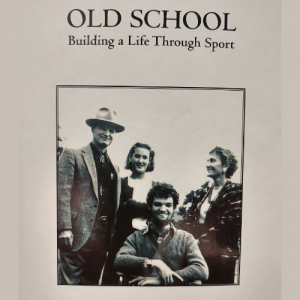 Garrett Whitt covered West Marin sports for seven years before becoming the sports editor at the St. Helena Star in 2000. While in West Marin, he’d often delve into the human side of his beat.

Mr. Whitt’s career thus far is indexed in his new book, “Old School: Building a Life Through Sport” which he self-published in 2017.

The collection includes essays, commentaries, interviews and articles dating back to 1993, when he began covering high school sports for the Point Reyes Light following his graduation from journalism school at the University of Southern California.

Mr. Whitt was born with cerebral palsy, which he said led him to ask deeper questions of coaches and players. “Old School” is dedicated to his mother, Barbara, who passed away last summer, and his father, Michael. They instilled in him not only a sense of independence but an appreciation for tradition. 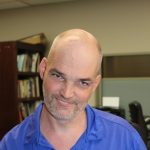