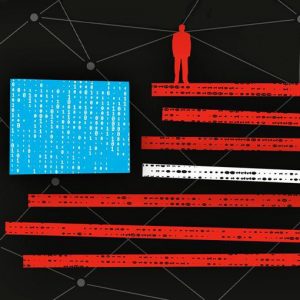 **POSTPONED** A tale of the high-stakes pursuit of one of the biggest, most important stories of our time

Donald Trump’s relationship with Russia’s government and some of its wealthy oligarchs has become one of the defining stories of his presidency.

His recent impeachment had deep connections to the multiple investigations surrounding the Trump–Russia relationship, including the FBI investigation and the Mueller Report.

While the famous Steele Dossier didn’t start any of the official inquiries, its memos are essential to the Trump–Russia story. Not surprisingly, Fusion GPS, the political opposition research company that commissioned the Steele Dossier, has found itself at the center of the biggest news story on the planet—a story that would lead to accusations of witch hunts, a relentless campaign of persecution by congressional Republicans, bizarre conspiracy theories and even an investigation of the original FBI investigation launched by Attorney General William Barr.

In their recent book, Crime in Progress, the founders of Fusion GPS—Glenn Simpson and Peter Fritsch, two former reporters at The Wall Street Journal—tell their side of the story.

In the fall of 2015, Fusion GPS was hired to look into Donald Trump’s finances. The deeper Fusion dug, the more it began to notice names that Simpson and Fritsch had come across during their days covering Russian corruption. It also became clearer that the focus of Fusion’s research going forward would be Trump’s entanglements with Russia.

To help them make sense of what they were seeing, Simpson and Fritsch engaged the services of a former British intelligence agent and Russia expert named Christopher Steele. He would produce a series of memos that raised deeply alarming questions about the nature of Trump’s ties to a hostile foreign power.

Come hear Simpson and Fritsch tell their story—a tale of the high-stakes pursuit of one of the biggest, most important stories of our time, no matter the costs. 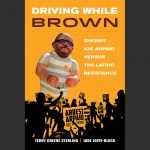 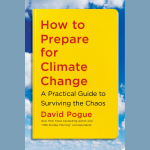 LOCAL>> David Pogue – How to Prepare for Climate Change 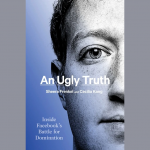 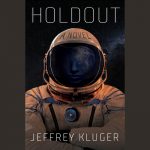 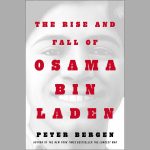