In the Shadow of Mt. Tam 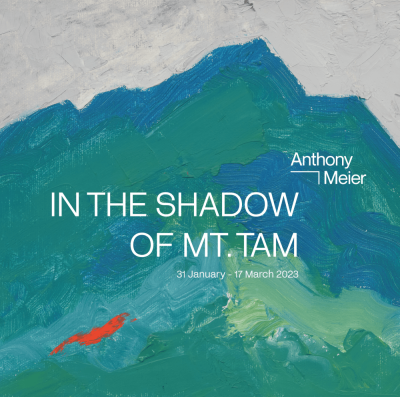 In the Shadow of Mt. Tam

Art Exhibition: The allure of Marin’s distinctive natural environment and Mt. Tam itself

On view from 31 January through 17 March 2023, In the Shadow of Mt. Tam will feature historic works by artists such as Etel Adnan, who spent a finite but critically important time in Marin County––and who eventually went on to establish themselves within the cannons of art history.

The exhibition will thread together the allure of Marin’s distinctive natural environment and Mt. Tam itself, as well as the impact of community and place on these artist’s burgeoning practices. The exhibition will be accompanied by a catalog featuring an essay by art historian Michael Auping. 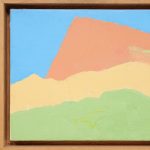