In The Spirit Of Lennon – featuring Drew Harrison 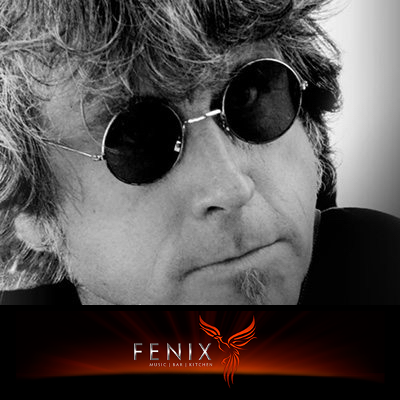 Singer-guitarist Drew Harrison presents “In the Spirit of Lennon,” an intimate acoustic evening celebrating the music of John Lennon. This concert is a must-see for all Harrison, Sun Kings, and Lennon fans.

In the Spirit of Lennon is Drew’s tribute to John Lennon, and interpretation of his music. He goes beyond just sounding like him, but captures the intensity that Lennon brought to the Beatles music as well as his own. This intimate and emotional performance has been seen and heard nationwide, in South America and in Europe. Drew was invited to perform In the Spirit of Lennon at the Latin American Beatles Fest in Buenos Aires and in Louisville, KY where he performed at Abbey Road on the River. This year Drew has been invited to the coveted International Beatles Week in Liverpool, where he will perform his tribute to Lennon, as well as with The Sun Kings

In the Spirit of Lennon is a must-not-miss for all Lennon and Beatles fans!