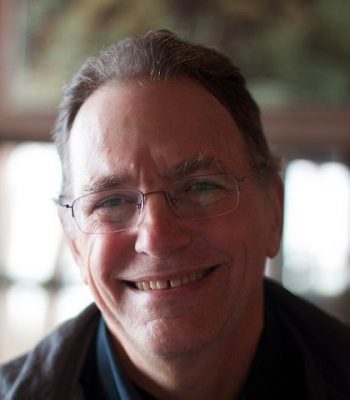 Learn how to draw out your interview subject through well-informed insightful questions.

You’ve done your research and prepared a number of well-crafted questions. But how can you delve beneath the surface to create an interview that’s thought-provoking for both the interviewee and the audience you want to reach?

Anthony S. Wright, PhD, is a philosopher, hypnotherapist, independent audio producer, and piano technician. His personal interview radio show Attunement has been independently podcast and broadcast on KWMR, 90.5 FM in Point Reyes Station since 2004. He has also taught radio station operation and audio editing using ProTools® at KWMR. He has been an audio engineer since 1986. His degrees include work in communications, psychology, spiritual counseling, Chinese philosophy, and complexity science.

This is a four-week workshop held on consecutive Saturdays in September.