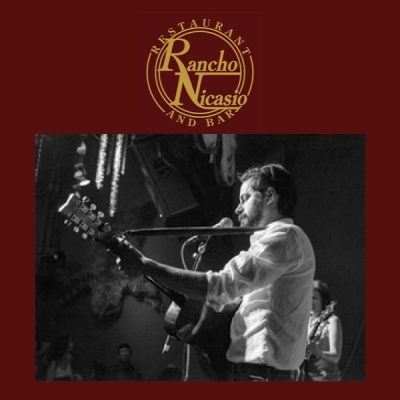 Jacob Aranda was born and raised in rural Illinois. He learned to play the guitar from his brother. He learned to sing in church. Jacob is a carpenter.

In his early twenties, Jacob began a decade of work repairing and revitalizing rare Asian antique furniture. At night back then, he collaborated and performed with folk and gypsy jazz groups around Chicago.

Jacob is also dedicated to his daytime work as an advocate and job coach for adults living with disabilities.

He currently lives in Nicasio, north of San Francisco.

“Great Highway is charming, warm and melancholic, with elements and influences that range from classic country to Southwestern influenced folk. Jacob’s commanding vocal delivery is a perfect match to the music – a solid vocal presence that accentuates and nicely complements the aural atmosphere.” – SoundThread Music Blog

“The end result is full of beautiful, mellow country soundscapes, with Aranda consistently sounding like a guy who is, quite frankly, going through some shit. And even if he isn’t going to find pure redemption, he’s going to learn from the pain and come out a little stronger and wiser on the other end.” – The Bay Bridged

“Jacob Aranda is a Bay Area musician so accomplished that it is hard to believe his 2018 album Great Highway is also his debut.” – The Z Review 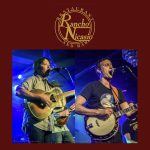 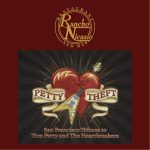 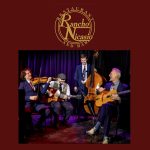 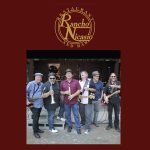