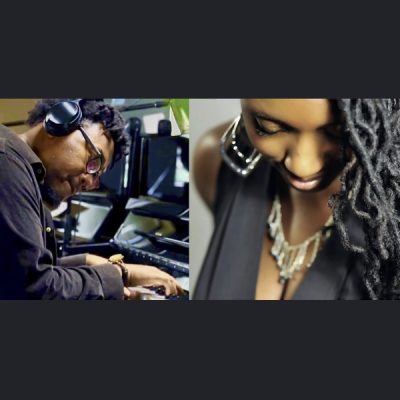 House concert on the Inverness Ridge

Shows:
* Saturday, February 11, Doors 7:00 pm – 10:00 pm
Now on a world tour with Stanley Clarke at the young age of 22, Jahari Stampley has performed in venues such as Radio City Music Hall in NYC, The Met Philadelphia, Byline Bank Aragon in Chicago, San Francisco Jazz Center, and many others.

Jahari Stampley is a Chicago-born pianist who began playing the piano at the age of 14, already winning various competitions. At the age of 18 years old, he was recognized and followed by many world-renowned musicians including Yebba Smith, Robert Glasper, Cory Henry, Jacob Collier, Stanley Clarke, Derrick Hodge, and Isaiah Sharkey, among others.

Jahari has recently been called to tour with Stanley Clarke and is featured on Derrick Hodge’s Color of Noise album. He has also worked with many world-renowned artists including Jill Scott and Yebba Smith. Jahari was also the winner of the Bösendorfer prize for the international 2019 American Jazz Pianists Association Competition (for ages 18-25).

As a music educator, Jahari released his first music mobile app, Piano Chronicles which has been released for all mobile devices on Google Play and the Apple store.

Jahari will be joined by a Grammy-nominated multiinstrumentalist musician D-Erania for a very special and rare Mother son Duo.

D-Erania, the mother of the talented pianist, Jahari Stampley, is a Grammy-nominated musician from Chicago IL. The 59th Grammy Awards Committee recognized D-Erania’s Language of the Heart CD for seven ballot categories.

“Langage of the Heart successfully balances accessibility and imagination. D-Erania has created a work that has wide appeal without sacrificing originality, one with plenty of inspired artistry that is solidly mainstream. This record is a portent of a brilliant career for this promising and talented musician.” – Chicago Jazz Magazine, Hrayr Attarian.

7:00 pm at Every Blue Moon Concerts