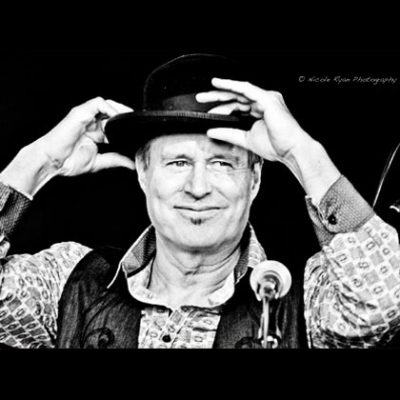 Sean passed away in 2013 and is remembered in the 2017 film ‘Mad Hannans‘ directed by Martin Shore. The film – a documentary that tells the story of brothers Sean and Jerry – premiered at the Mill Valley Film Festival in early October 2017 to sold out audiences.

Raised on jigs and ballads in San Francisco’s Irish community, Jerry Hannan grew up listening to the music of his Irish-born parents (The Dubliners, The Clancy Brothers), as well as Cat Stevens.

If you like folk or country or rock, or crying in your popcorn with a big smile on your face, this experience might just be for you.

$15  (admission only, dinner not included) 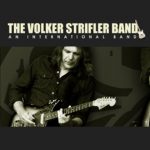 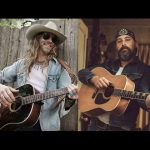 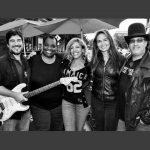