** CANCELLED ** Jillian Haslam – A Voice Out of Poverty 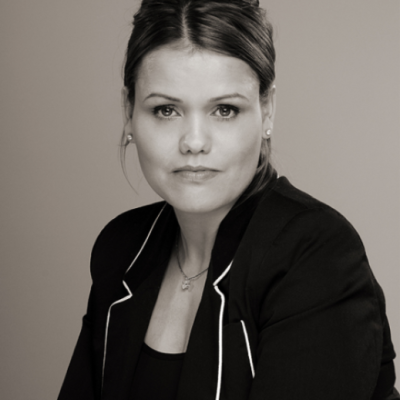 THIS EVENT HAS BEEN CANCELLED BY THE PUBLISHER

Rising from the slums of Calcutta, where Jillian Haslam and her family were forced to live after British colonization ended, A Voice out of Poverty traces the remarkable journey of this determined, and compassionate woman as she uses her story and her voice to speak for the poor and powerless.

Haslam first embodied her fierce will to never give up as a young girl, when she stood for hours at a tea shop, begging for a ladle of milk to keep her newborn sister from dying of starvation.

A Voice out of Poverty leaves the reader asking how someone so young had the tenacity to overcome so much — and then go back to face it all again in a passionate effort to spare others from the suffering that she endured and witnessed all around her growing up.

Jillian Haslam is an international motivational speaker, business coach, educator, author, philanthropist, and survivor. Born to parents of British ancestry who stayed in India after its independence, she relied on the charitable kindness of others and the life lessons she learned on the streets to survive disease, malnutrition, continual abuse, and the deaths of multiple siblings at a young age. Against all odds, she secured her first big job as a personal assistant to the CEO at the Bank of America in India. Her passion to help others from similar situations as her own led her to the charitable department within Bank of America. She then went on to launch six nonprofit organizations across India, personally overseeing the creation of school programs and training programs to help empower students. Haslam now resides near London and travels the world utilizing her wisdom and vision to help others, inspiring everyone she meets along the way.

Natasha Miller isn’t your average CEO. She sits at the helm of Entire Productions, the go-to experience design, event and entertainment production company in San Francisco, and has been on the Inc. 5000 list of fastest growing companies in America for three years in a row. Natasha’s passion and commitment to giving back drive her invariable contributions and participation with numerous charitable organizations. Her award-winning Wall Street Journal and USA Today bestselling memoir Relentless: Homeless Teen to Achieving the Entrepreneur Dream chronicles her triumphant arc from living in a homeless shelter to making the Inc. 5,000 list of fastest-growing companies in America. She is also performing as a jazz vocalist and a trained classical violinist. Natasha resides in San Francisco, CA where she is a member and on the board of EO (Entrepreneurs’ Organization). 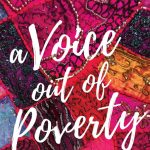