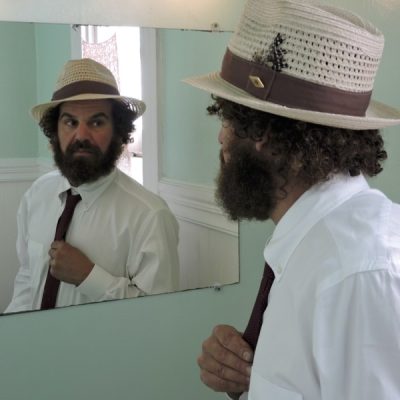 JimBo Trout is a San Francisco-based musician, traveling California and the world in his quest to make music fun again.

His music is a good-time gumbo of bluegrass, old-time, ragtime, blues, western-swing, rockabilly, honky-tonk country, jug band, jazz, swing, Cowboy, rock+roll, New Orleans, and more. But, he would never let tradition stand in the way of a good time!

JimBo has developed a distinctive style on guitar, banjo and harmonica. His well-seasoned voice and jazzy timing add layers of texture, even to well-known songs. With well over 700 songs on his list he will surprise you with his range. His appeal extends to fans of traditional music as well as those with more modern tastes, young and old, and in-between. 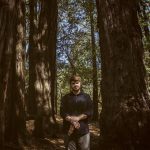 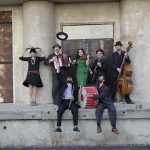 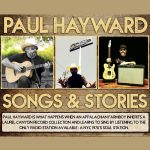 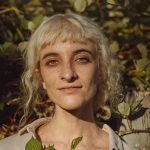